Don’t miss Newark, Delaware’s 80th annual Memorial Day Parade 2015 on Monday, May 25. The entire community will be out to celebrate and cheer on their local National guard units, veteran’s organizations, school banks and other distinguished members of the community. The parade route passes down Main Street and on Delaware Avenue in the small city of Newark, home of the University of Delaware Blue Hens.

Newark has several pubs and restaurants and breweries along the parade route. Participants in the past include antique firefighting machines, school bands, floats. The opening ceremonies begin at 1 pm and the parade starts at 2 pm.

The 131st annual Portsmouth Memorial Day Parade salutes the men and women in uniform, and celebrates Portsmouth’s proud military heritage. This is the oldest Memorial Day Parade in the United States. Marching bands, beauty queens, submarines, floats, scouts and military units will begin rolling at 11 am on High Street. After th 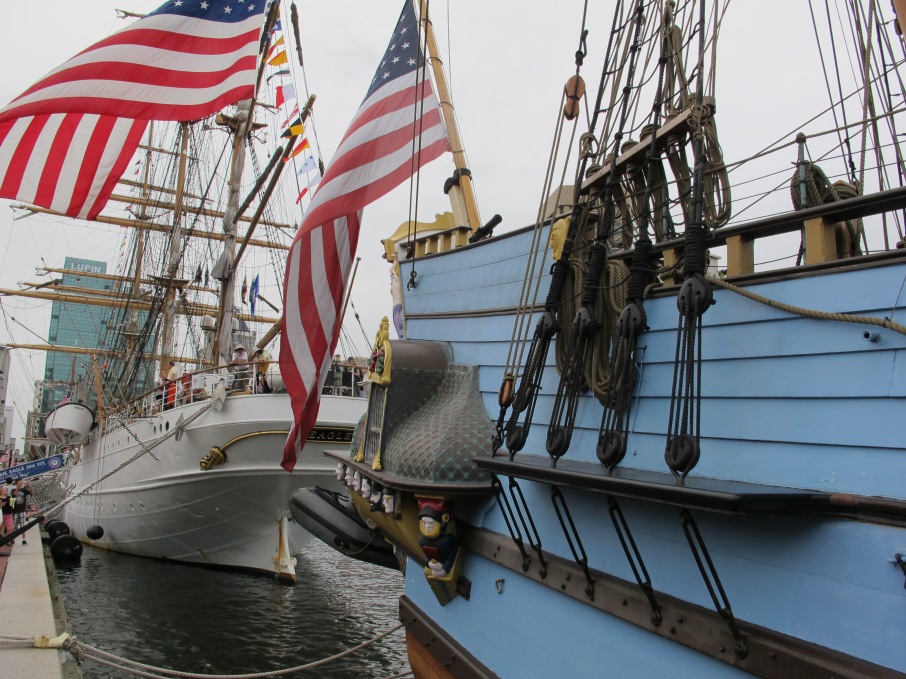 During Memorial Weekend, visitors may also tour the Naval Shipyard Museum and Lightship Portsmouth. Members of the US Navy will perform demonstrations like shipbuilding, patriotic crafts and a scavenger hunt, all organized by the Tidewater Maritime Living History Association.