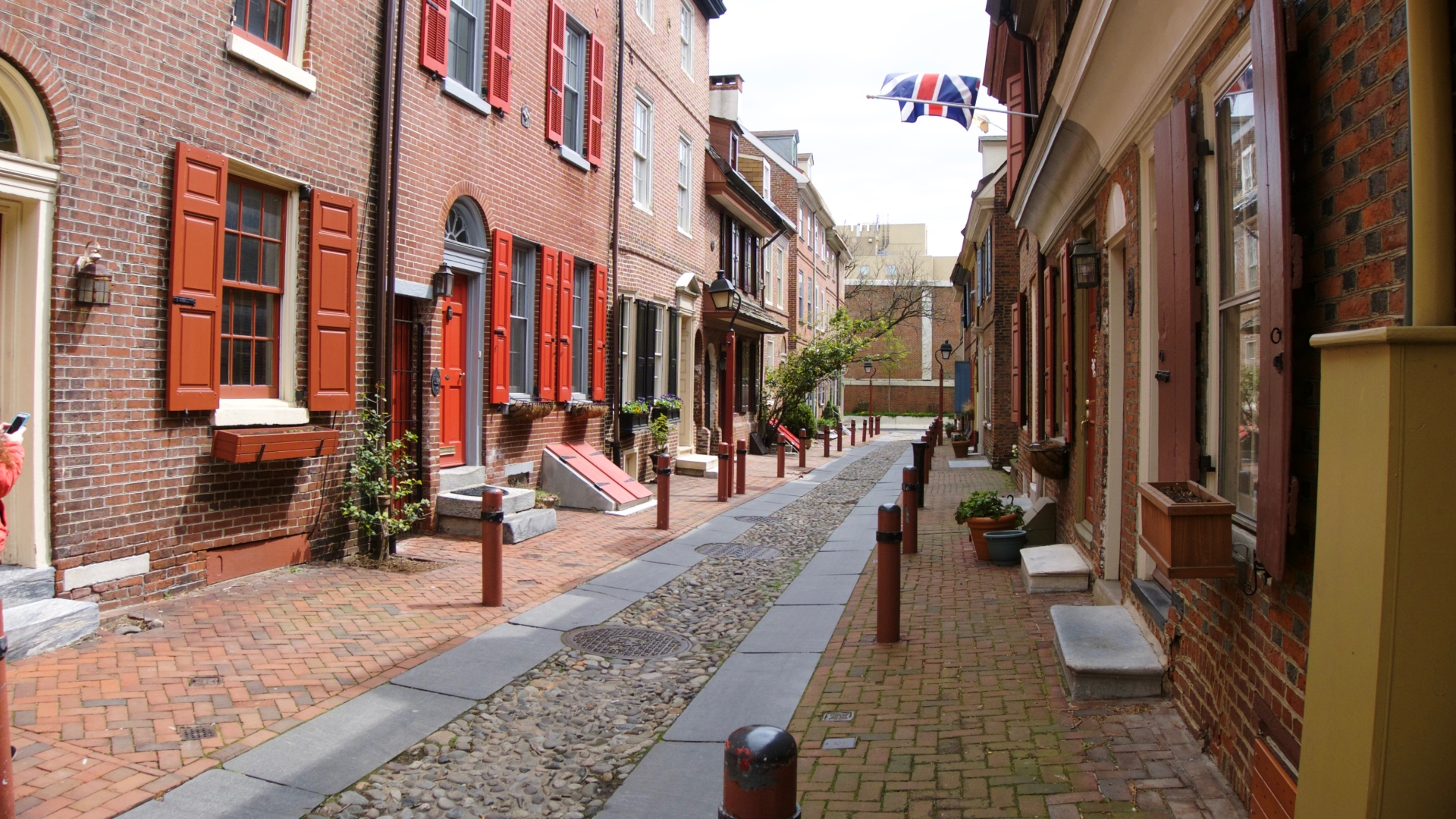 I’ve traveled to Philadelphia multiple times, and I’m always struck by how much it reminds me of a European city. Of course, Philly served as the capital of the United States from 1790 until 1800, so some of its most significant landmarks were constructed in the 1700’s. In addition, many wealthy industrialists lived in Philadelphia, and they helped fuel the city’s acquisition of fine art and architecture. So, while writing about why I love Philadelphia, I looked back on a conversation I had with Vincent Viennes, who was general manager of the Sofitel Philadelphia at the time. I asked him, “What makes Philly so special?”

“For example,” Viennes continued, “In the Rittenhouse Square area, there’s a peaceful green park in the middle of Center City.  There are so many great restaurants and boutiques around Walnut Street and Market Street, and everything is walkable, including the shores of the Schuylkill River.”

I heartily agree with Viennes. Philly is blessed with delightful parks, charming cobblestone streets and world-class museums. But Philadelphia is probably best known for its historic sites. Benjamin Franklin Court and Betsy Ross House Museum will both bring to life the period when our country was just beginning. While Independence National Historic Park, where the U.S. Constitution was created, is one of the most visited historic sights in the world.

Independence Hall is where the Second Continental Congress met from 1775 until 1783 to discuss states’ rights and federal policies. It served as the headquarters for the drafting and signing the Declaration of Independence. George Washington was elected Commander in Chief of the Continental Army here in 1775. In 1777, it was the sight where American leaders congregated to decide the design of the American flag.  Don’t miss one of the outstanding free tours offered daily, year-round, and guided by National Park Rangers.

These Rangers tell stories of how the Founding Fathers worked tirelessly to create our most enduring documents in the building’s Assembly Room. It’s also the home of America’s Liberty Bell. Today, these regal Federal Style buildings are recognized as an UNESCO World Heritage Site.

Philly is also a world capital for fine art. The Philadelphia Museum of Art and the Barnes Foundation are two of the best art museums I’ve ever visited (and believe me, I’ve seen a lot of them). Everyone is struck by the Philadelphia Museum of Art’s massive Parthenon-like building—it’s the third largest art museum in the United States. The building resembles three linked Greek temples, and chief designer, Julian Abele, was the first African American architect that graduated from the University of Pennsylvania’s architecture school. Abele was inspired by the temples he saw while traveling in Greece.

It currently houses a finely-curated collection of Renaissance, American, Impressionist and Modern art pieces. Currently, the Museum is set for a renovation by famed architect Frank Gehry (Read more about the changes here). Strangely, the Museum may be most famous for its front steps, where the movie hero Rocky Balboa raised his fists in a preview of his eventual boxing victory (here you can see my husband doing his imitation). In addition to the exceptional permanent collection, the Museum sponsors world-class exhibits, and don’t miss the expansive Perlman Museum next door with additional masterpieces on display.

Another must-see museum is the 93,000 square foot Barnes Foundation. The permanent collection contains 181 Renoirs, 59 pieces by Matisse and 69 breathtaking Cezanne’s, though my favorite are the Modigliani paintings. The Barnes has one of the largest collections of Impressionist paintings in the world.

Established on a large swath of beautifully landscaped grounds designed by Tod Williams and Billie Tsien, the Barnes Foundation is sometimes referred to as a “gallery in a garden.” The storied collection is displayed similarly to the configuration used at Barnes’ original location—in the mansion of benefactor Dr. Albert Barnes. The gallery was a result of a joint project between Barnes and John Dewey who wanted to test whether problem solving skills could be enhanced through the study of art. After the philanthropist died, the Barnes Foundation was moved to this stunning  building in Center City Philadelphia, just a short distance from The Philadelphia Museum of Art and the Franklin Museum of Science.

I would be remiss if I didn’t mention the incredible food you’ll discover in Philly. My favorite hangout is perusing the mouthwatering vendor displays at Reading Terminal Market. Established in 1892, this is the oldest continuously operated farmers market in the country. Reading Market contains every imaginable cuisine and food style under it’s roof. Many local Amish farmers sell produce, while creative bakers offer irresistible treats, and those famous cheesesteaks will leave you clamoring for more. Last time I visited, I had two in one day! Most of the stands are family-run. Reading Terminal Market is a feast for the eyes and the stomach.

So, this fall, make your plans to visit the warm and friendly City of Brotherly Love, Philadelphia. Check out visitphilly.com for more information, and before booking, investigate the many hotel packages that offer discounted tickets to Philly’s outstanding museums.

Published by Travel and Dish

Freelance writer and photographer specializing in vivid, deeply reported stories about food, travel and family. View all posts by Travel and Dish

4 Replies to “Why I Love Philly: History, Food, Art & Architecture in One Great Package”